A fair and harmonious Canberra community, which supports and celebrates cultural diversity 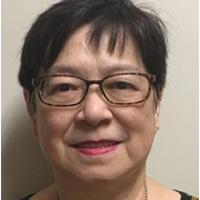 Chin K Wong is a Registered Nurse / Midwife and currently holds the CMCF Vice Chair position, after taken on the Secretary position since 2006.  Chin was awarded as the winner of the most outstanding ACT Multicultural community Volunteer of the Year in 2011 for her contributions and achievements in championing the values of multiculturalism and promoting community harmony and positive community relations. Chin coordinates the CMCF Seniors Network – SMILES program and is also the current President of the ACT Chinese Australian Association Inc. 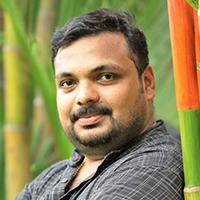 Mahesh Scaria is a dedicated community volunteer. By profession he is an accountant and a lawyer.

He has served our community in different roles as the past Vice President and Treasurer of Federation of Indian Association in ACT ,also as the Past president of Canberra Malayalees Association.He has a small family with two little cute angels.

Diana has more than 25 years’ community service experience, having set up and managed a multitude of organisations and developed many programs and projects. She also brings 27 years experience working in the Federal Public Services. She continues to challenge and provide frank and fearless advice on the importance of multiculturalism to governments, policy makers and service providers.

2017 nominated for the Australian of the Year award

2011 Honoured with an award and trophy for her contribution in setting up Canberra’s dedicated multi-lingual radio station CMS, Canberra Multicultural Services

2001 Centenary of Federation Medal for her contribution to the betterment of the Australian Muslim community. 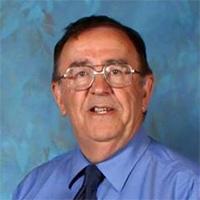 Malcolm Mahon is an accountant (retired) with over 40 years of experience in large Corporates and government agencies. He has looked after the accounts of CMCF Inc ’s since he took on the role in August 2015. 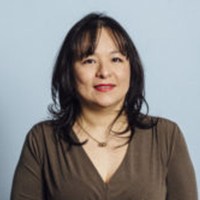 Yelin is fluent in Spanish and English. She has a Bachelor of Community Education with a major in Community Development from the University of Canberra. Currently, Yelin is the Secretary of Canberra Multicultural Community Forum (CMCF) and works as the Multicultural Liaison Officer at the Health Care Consumers’ Association of the ACT (HCCA). In her role as Multicultural Liaison Officer, Yelin fosters networks with multicultural community organisations and diverse communities from culturally and linguistically diverse backgrounds.  Yelin brings her personal experience and knowledge to enrich her work with the multicultural community sector, including her interest in supporting disadvantaged communities and her own understanding of being a migrant to Australia. 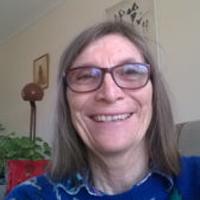 Dr Mandy Scott is an adjunct lecturer in the School of School of Literature, Languages and Linguistics at the Australian National University (ANU). She was employed in administrative positions in the Commonwealth Public Service for many years, and has also been involved in study skills advising and languages education. Mandy is active in several Canberra-based community organisations which promote and support the development of bilingual skills and the learning of languages in general. 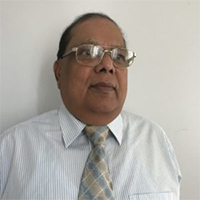 President,vice president,Treasurer,Trustee and Auditor for few Sri Lankan organisations in ACT and NSW for last 30 years. 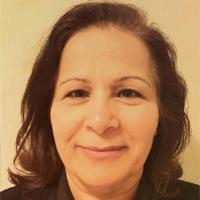 Mary Abdul- Massih (nee Aoun) is the first generation migrant to the lucky country from Lebanon. Upon her arrival she studied English. Established and managed several private enterprises with her late husband. After semi retirement she returned to work as an executive assistant at the Algerian Embassy, she is an advisor and Secretary at CMCF

CMCF was formed in December 2005 to be a unified voice to promote the common interests and articulate the purpose and direction of the multicultural community in the ACT through: